Many (21!) years ago, when I was in the mood for relaxing to some spaced-out dream rock I’d listen to Spiritualized or The Soft Bulletin by far out American odd-band, The Flaming Lips. They were wonderful albums. The follow up to The Soft Bulletin was Yoshimi Battles The Pink Robots, which was the band’s big commercial success, although for me it wasn’t quite up there with Bulletin. From these giddy, world conquering heights it all seemed to tumble downhill for them rather quickly and despite releasing 12 albums since, none of them ever hit the mark for me (or the professional critics). 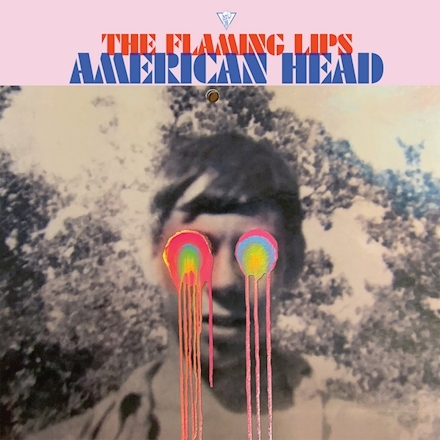 The Lips’ 16th album, American Head was released this week and I decided to give it a listen, and I’m so glad I did! Some might call it pastiche, but I don’t care. Not for me. It’s a band returning to their roots. It has the same blissed out vibes as their earlier classics and it’s a total delight to listen to.

Finally 2020 has something to show for itself.