The problem with acronyms

Reducing the use of unnecessary acronyms in your business will increase productivity and employee happiness, and reduce cynicism as you grow. Here’s how. 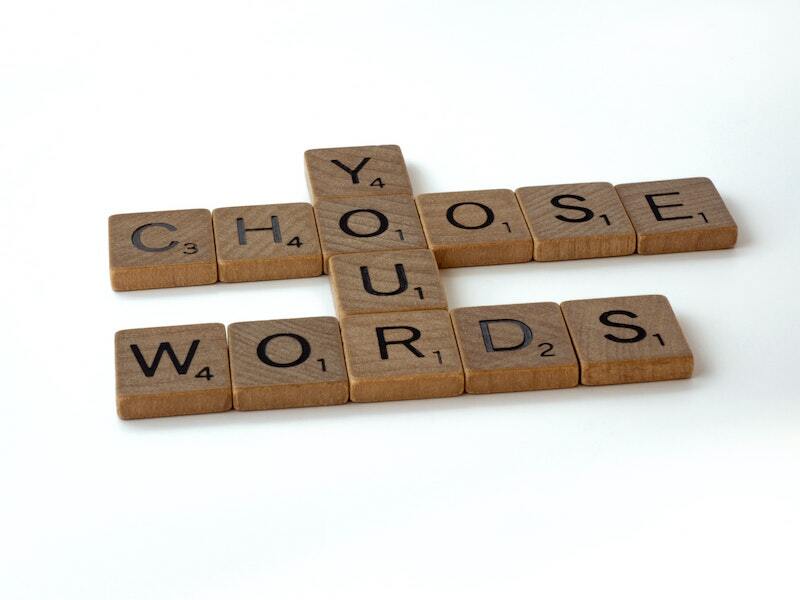 Confusing vernacular isn’t a new thing to me, but I’ve noticed that an acronym[1] population steadily increases as projects, or entire companies, expand. I can sort of understand. When a company is bigger, there are more people and more things going on. More projects, more meetings, more presentations. Typing “Engaged User Growth Hack” becomes tedious the 14th time you write it in your proposal, so someone initialises it (EUGH) the first time and uses the acronym there on in. Once the document is circulated, it’s inevitable that at some point – it might take a few meetings, but eventually – it becomes common parlance. “How is the EUGH rate looking this week, Ted?”

One of the many problems you’re going to encounter in a growing business is a lack of clarity among staff. A successful business is one where employees understand things, and when they don’t it’s okay because they know where to go to find the information required to understand things.

Whether you’re a new hire reviewing an onboarding guide on your first day, or a seasoned employee reading the latest project proposal, you’re probably going to be faced with a sea of acronyms. The more there are, the more confused you’ll be. This is bad for morale and bad for business, so it’s your job as a leader in an organisation to spare everyone from this misery by eliminating acronyms as much as possible in your organisation. Here are my top tips.

Some acronyms are so universally understood and accepted that it would be weird not to use them (HTML, RAM). There are some acronyms where the majority of people know what they mean, even if they don’t know specifically what the abbreviation stands for. There are some that are very dependent on context so proceed with caution unless they are truly universal or if you really know your specific audience. For instance:

If we accept the premise that more acronyms means more confusion, why would we add to this? Writing Average Page Load Time is tedious for the author, but creates clarity and removes any confusion about what it means (given the appropriate context). APLT does neither. Adopting universal acronyms into your organisation isn’t necessarily a bad thing, but inventing your own probably is.

One exception to this rule is code names. Calling your new internal app PERSI is better than calling it Predictive Enterprise Relationship System Integration, and it’s fun to ask the team “How is PERSI doing this morning?”. Personality goes a long way.

Even if we’re not creating any new acronyms, there will always be a heap in common use already. When you’re writing a document, always write the words in full on first use and put the acronym in brackets after it. For example, don’t write:

In our company, we live and die by OKRs and KPIs.

In our company, we live and die by Objectives and Key Results (OKRs) and Key Performance Indicators (KPIs).

Given that everything is likely to be in digital form you should also, wherever possible, link to even more information. Context is king. So your document should look more like this:

In our company, we live and die by Objectives and Key Results (OKRs) and Key Performance Indicators (KPIs).

Do this always. Even if you think it’s unnecessary, it’s really not. It is helping communication, not hindering.

Treat them as a last resort

To maximize clarity, use abbreviations sparingly

Just because everyone else does, you don’t actually have to use acronyms yourself. You can assume everyone knows what KPI means, and perhaps they do know that it stands for Key Performance Indicator, but do they know what a “performance indicator” actually is? Wouldn’t it be better to ditch the acronym entirely and say “measure of success”? You could say the same thing about OKRs (goals), CTR (ad click rate), and CRM (customer database).

You need to write down all the acronyms being used in your daily business so, at the very least, people can look things up rather than sit there silently and fearfully in ignorance. Doing this is a fun company crowdsourcing exercise where you can talk about the perils of acronyms and get this front and centre so people actually know about it and use it.

This glossary should be reasonably short. If it’s not, you’re probably using too many acronyms in your business and you need to go on a diet. You could write an OKR for that.

The intention of this article is to make you think about how acronyms are being used in your business, and for you to keep a sharper eye on new ones appearing. You should feel empowered to question their invention, and you should call it out when a document lands in your inbox that is populated with unreferenced jargon.

You could even go all Elon Musk, berate the entire company and demand sign-off of any new acronyms. Extreme behaviour, perhaps, but it goes to show the negative impact acronyms have on a business and the secret power of that liberating feeling of clarity when they’re eliminated from use.

[1] I only learned this recently but an acronym is a word formed from the first letters of other words and is pronounceable, for example laser or radar (🤯 I know, right), whereas an initialism is an abbreviation in which each letter is pronounced separately, such as OMG or NHS. In this article I only use the word acronym because I’m pretty sure no-one ever uses the word initialism.